There are many women entrepreneurs who make the world proud and they have proved their caliber many a times and stood as an inspiration to millions of others. Here you will know in detail about few such successful women who are working as the motivational CEOs of the companies in many sectors. 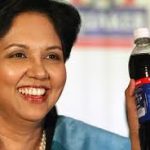 It is needless to give an introduction to this fabulous woman who joined Pepsi Co and helped it to grow magnificently into a wide arsenal.

She worked hard in this food and beverage sector and acquired Tropicana and as well Quaker Oats in a very less time. Just because of her strategy, Pepsi successfully stood as the largest company by surpassing its competitors.

This stupendous woman is well known to lead the Kraft foods which is the largest food company. She has her own unique plan of success where she never compromised on the quality of the food products at any time.

She is even listed as the most powerful women and was responsible for the huge success of the company for many years. 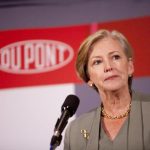 She has a great role with the big brand, company called the Du Pont which is having a history of almost 200 years. She started her career as the marketing manager and then elected as the president and contributed a lot and was named for revolutionary results in investing on BioFuel and seeds which yield more. 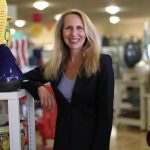 The CEO of the TJX Company who is very much known in providing the low cost options for every shopper. She is even into Home Goods and Marshall’s company and got success even there and eventually climbed the corporate ladder without a fall. 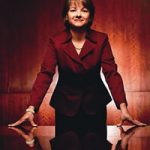 Well point is the well known company in health care and Angela Braly is the CEO of the Blue Cross company, which is very popular across the world. She strives hard to make the health care more affordable and invested more on providing a healthy living to the people. 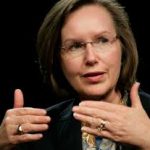 She over took the responsibility of the Sunoco which is an oil and gas company and played a vital role in increasing the profits of the company. This powerful lady is very much known to be the only woman on the fortune 500 list and that too who is in charge of the energy company. 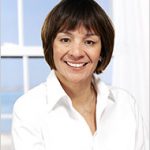 The well known retail industry, namely the BJ’s Wholesale Club has come to this position just because of the services of Laura.

In the beginning she is a vice president and later on because of her hard work and great strategies she enhances the brand of this retail company. 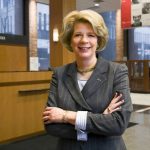 She is considered to be the first female CEO of the KeyCorp which is the leading banking sector in America. She proved herself and stood as an inspiration by working as CEO of the bank which stood in the top 20 in America.

There are even several other women, namely Patricia Woertz who worked as CEO of Archer Daniels Midland and Ursula M. Burns who is the Chairman and CEO of Xerox and many more who strive and are in a great position today.