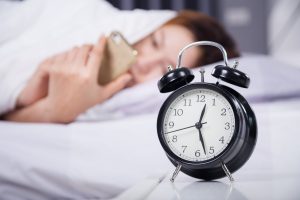 The afternoon nap, or as it’s also famously called the siesta, has been a quite accepted form of taking a midday break in several countries, especially in Southern Europe and in the Southern hemisphere. The reasons for the afternoon nap are many, but it’s essentially rooted from the need to seek shadow when it’s the hottest outside.

These days, people do take afternoon naps in various countries and many people swear on its benefits too. Let’s see why taking an afternoon nap is good for you and what are the things you need to keep in mind before taking time to get it on a daily basis.

First of all, let’s clarify the fact that most people who are working are not able to take a daily nap because they simply have no time for it. There are however countries such as Italy where life is built around the afternoon nap. So, which is better for you and when it’s good to take an afternoon nap (if you have the ability to do so).

An afternoon nap can help you reboot your system

Indeed a good nap can help you feel fresher and more alive as per the researches.  This would require a daily amount of 1-1, 5 hours someone spends solely with sleeping.

A good nap will revitalize you

The sleep’s revitalizing effects are long known and of course this also affects the person’s reflexes, vitality and overall productivity as well.

A nap will help you learn quicker

If you are fresher, your brain will also produce better, which leads to getting a better memory and doing things better too.

This is logically true and that’s how Southern Europeans also live especially during the hotter summer days. 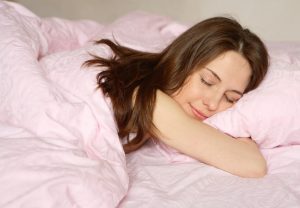 Take a nap when you are studying hard for exams

Getting more sleep when you need to study a lot is essential because it would instantly reboot the brain capacity.

Nap is actually useful for the elderly

Studies have shown that nap is a great daily recharge for the aging or for the elderly people.

However nap is not good for everyone for several reasons. Let’s enlist a few of these: